Just Save The Bees

This entry could not be missing on my blog. My grandfather was a beekeeper and since I can remember, I associate him with this characteristic hat with veil and grate in his hand and his long lectures about the life of bees. Like today, I hear a nice hum and buzz near hives and amusing, hardworking bees. The smell of bee wax is one of the strongest memories in childhood. I have inherited books about bees, respect and awareness of the importance of these wonderful insects.

So why are bees having problems?

Hardly anyone knows that bees once lived… in forests and in trees they had their nests – just like wasps. The honey bee has been supplanted from its natural environment. The oldest trees in which the swarms established nests were cut down and the structure of forests changed into monocultures. In addition, the forest has been pushed into soils that are not very useful for agriculture, and therefore not very fertile, thus growing up by a small number of species of bee food. The existence of the honey bee became impossible, the wild pollinators like the lone bees and the bumblebees.

If the bee disappears from the earth, only four years of life will remain, no more bees, no more pollination, no more plants, no more animals, no more people… „- those words attributed to Albert Einstein are still valid, though they come from the previous century 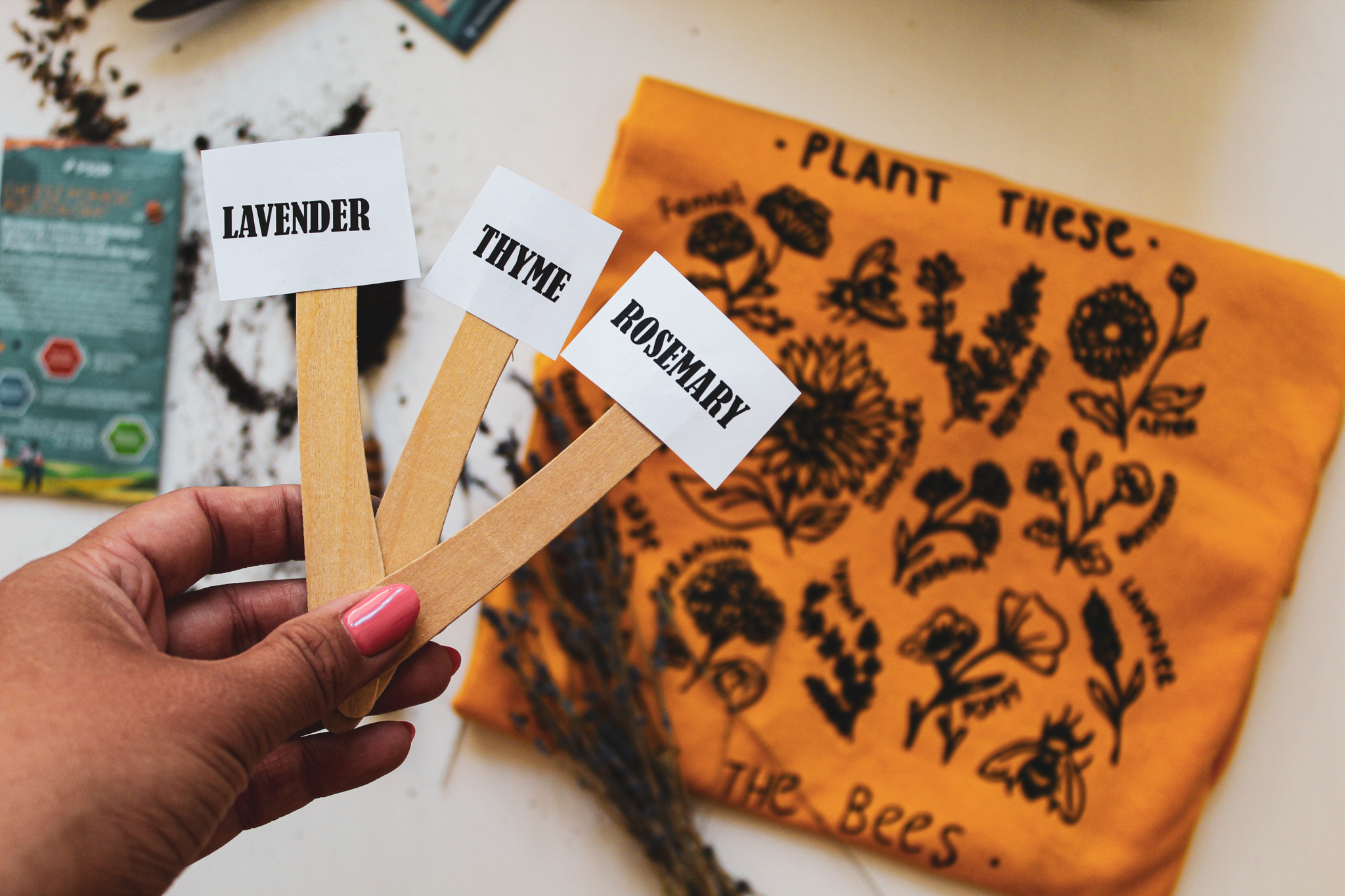 Why are bees so important while we seed all by ourselves?

Initially, people consciously used only bee products, mainly honey (source of sugar) and wax (material for making candles), without realizing the real meaning of the honey bee. Currently, skeptics say that modern agriculture guarantees quite good yields even after pollination with own pollen, ie self-pollinating species – self-fertile, not requiring insect pollination. Nevertheless, the vast majority of plants have insufficient self-fertility to yield abundant crops, which is why they require pollination from pollen from other plants belonging to the same species. In addition, pollination by insects increases not only the yield, but also its quality, that is, the shape and filling of fruits, as well as the increase in nutrient content in seeds. Many plants have developed evolutionary protection against pollination with their own pollen, so in this case honey bee and wild pollinators become necessary. For plants requiring pollination by insects or those in which it significantly increases the size and quality of the crop include, among others: sunflower, apple tree, white clover, red clover, cucumber, cherry, highbush blueberry, cherry, black currant, raspberry, strawberry and plants grown for seeds such as: onion, cabbage, carrot.

On average, however, our dear bees live a little longer than a month. This is usually a period from 35 days to about 40 days in the summer when the bees are active. In contrast, in winter, when the generation of winter bees “bites in”, this period is much longer, because it extends to about 6-8 months!

What is the current threat that bees may be extinct?

For the decade, a worldwide extinction of bees has been observed around the world: this phenomenon was first observed in the United States (at the time it was described as a massive honey bee collapse). This process continues and has terrible consequences. One of the reasons for the decline in the number of bees are pesticides used to control the parasites of agricultural crops. Unfortunately, these agents have a negative impact on bees, their resistance, communication and orientation in the field: studies have shown that the impact of substances contained in pesticides (including, among others, nicotine-like compounds) has a direct impact on the decline of these insects. Dangerous effects on bees may also be cultivated by genetically modified plants. The cause of increased bee mortality is also the effect of electromagnetic radiation, but also viruses and fungi.

In the documentary Zagadka znikających pszczół the vision of a global ecological catastrophe that can occur if all bees are killed.

How to help bees?

It seems to me quite obvious, but I will write it – under no circumstances approach the hives and certainly do not move them, shake them, especially in winter, when the swarm is hanging and with such interference can fall, then the whole bee family dies. Do not kill the bees with a magazine or whatever you have at hand, gently release them from the apartment or car. You can look at the BeeLife European Beekeeping Coordination, a non-profit organization that fights for the protection of bees. Just Save The Bees manufactures and sells a series of t-shirts that inform and educate the world how we can help bees. Every 10% from the sale of shirts goes to BeeLife. You can also help, you get a 15% discount on me for Just Save The Bees shirts – I have a yellow one 😉 code: Marta. 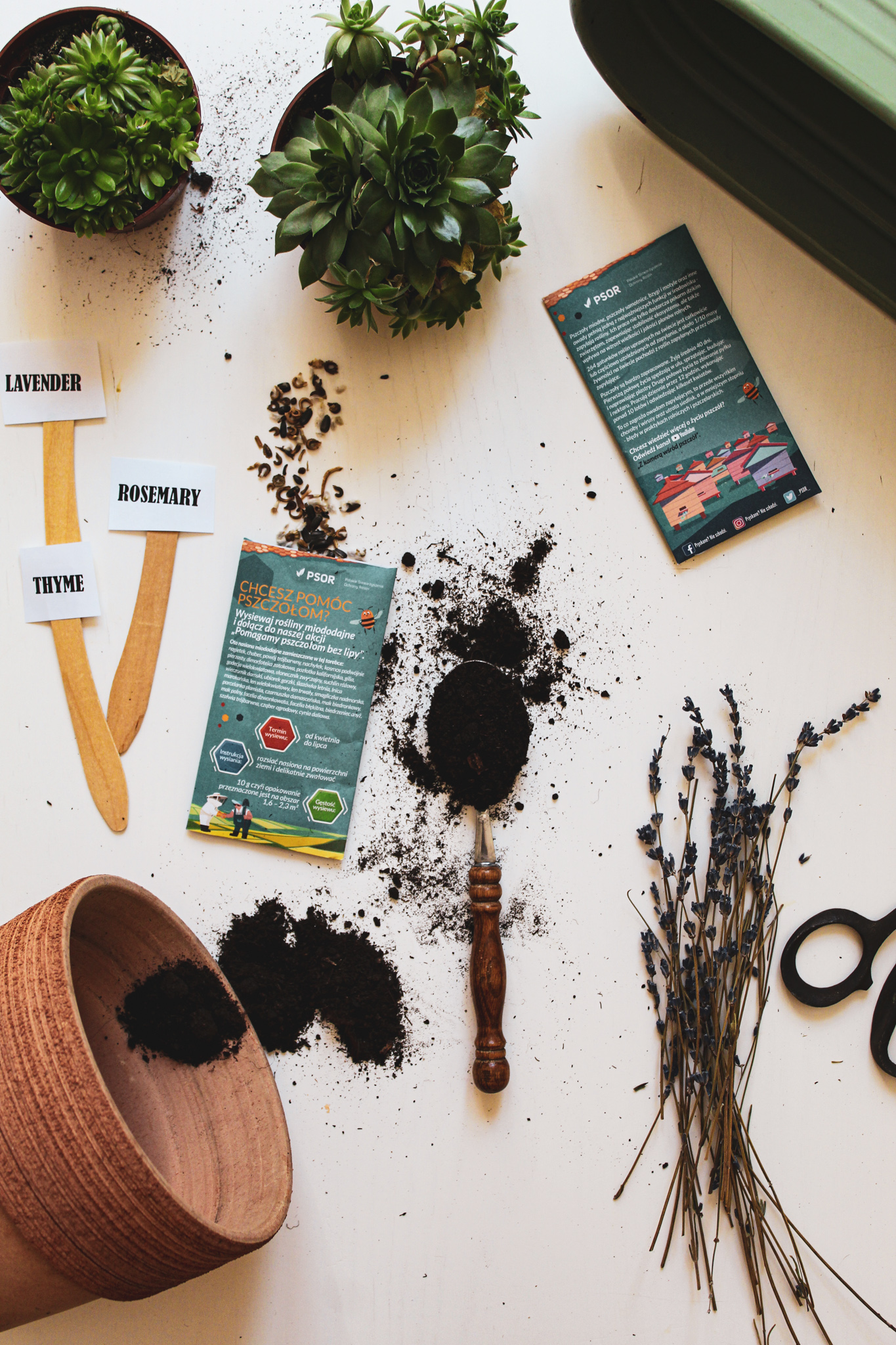 Poland does not remain indifferent to the fate of bees. An educational campaign for pollinating insects has been launched –#PomagamyPszczołomBezLipy – let’s help bees together with PSOR and Fundacja Nasza Ziemia. I met the PSOR team at See Bloggers and got a bag of honey plant seeds from them for planting on the windowsill, it’s so easy, even though I am not very good with plant… – Poles are very keen to get involved in insect-assisting activities. This inspired us to create a social action #PomagamyPszczołomBezLipy. The slogan is something everyone will understand differently, and this is good. Everyone helps. Each of us can easily provide access to insects for food by planting melliferous plants. One pot full of flowers is enough

Do you want to know more about the life of bees? Visit the YouTube channel Z kamerą wśród pszczół.

Remember, when you buy native honey, you support not only beekeeping, but you guarantee high yields of agricultural crops, further existence of millions of plants and animals, and at the same time we care for the balance in the natural environment! We are the part of natural environment, however, we forget about that too often. 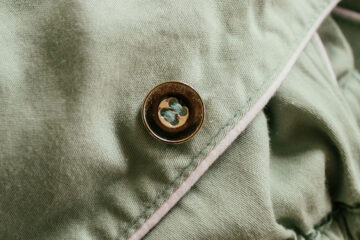 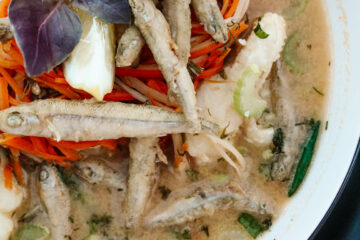